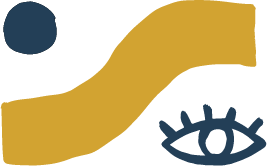 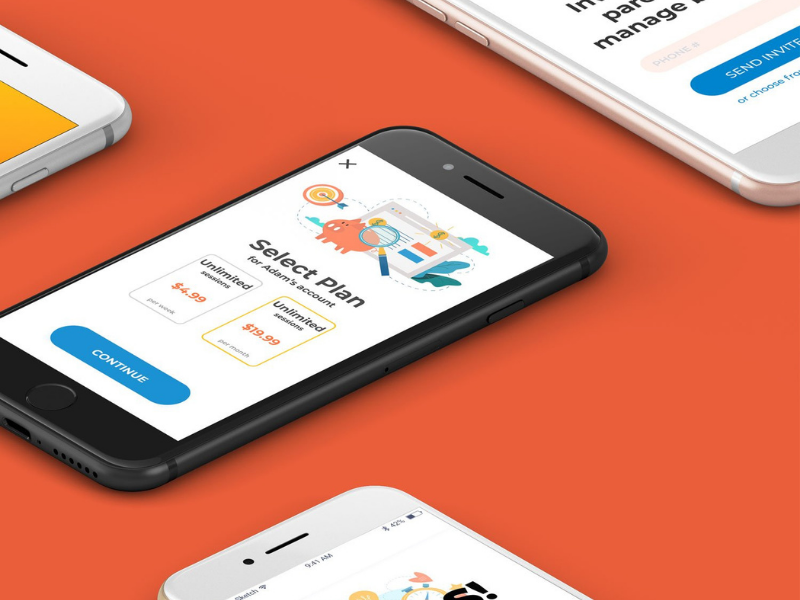 Completed several weeks of user experience research and worked with the team’s iOS developers on a steady rollout of updated experience and interface changes over the next few months. These included the updated visual identity paired with illustrations – for a primarily teenage user base.

Due to a lack of users converting to subscriptions after a free trial period, Homework Answers (formerly Toot) found itself in the process of redefining its identity as well as features. Completing the updated brand identity, backed by user research, as well as updating design was key and a major focus of current investors.

Prior to me joining the team, HA's marketing team had already completed an intensive exploration of the app's target audience and was able to fill me in with a report of the details. This enabled me to create a fresh new brand identity that spoke directly to that audience.

After completing the re-brand, I switched my focus to the app's user experience and current issues. After synthesizing inspiring insights from surveys and Google Hangout user interviews, I was able to identify strong pain points to re-design.

Using a feature prioritization matrix we were able to narrow down the top choices based on what had high user value and low implementation complexity.

Using Jira to track and collaborate, I gradually worked with the project manager and iOS developer to introduce features via design sprints and created the next version of the application.

In order to be on the same playing field with competitors, HA also was interested in creating an equation analyzing feature to give instant answers to math problems using existing AI tech.

The most urgent issue to be solved was the fact that most users under the age of 18 did not have the proper means to manage a subscription tutoring service, even though they had their own devices. Furthermore, parents did not trust them to have full access to their credit card information. This lead to a parent account feature that could be linked to a student account via a simple invite.

An updated experience and brand identity that speaks to the core target audience and could be carried throughout the app’s user interface, with an easy-to-use flow that creates long-term users and increased subscriptions. 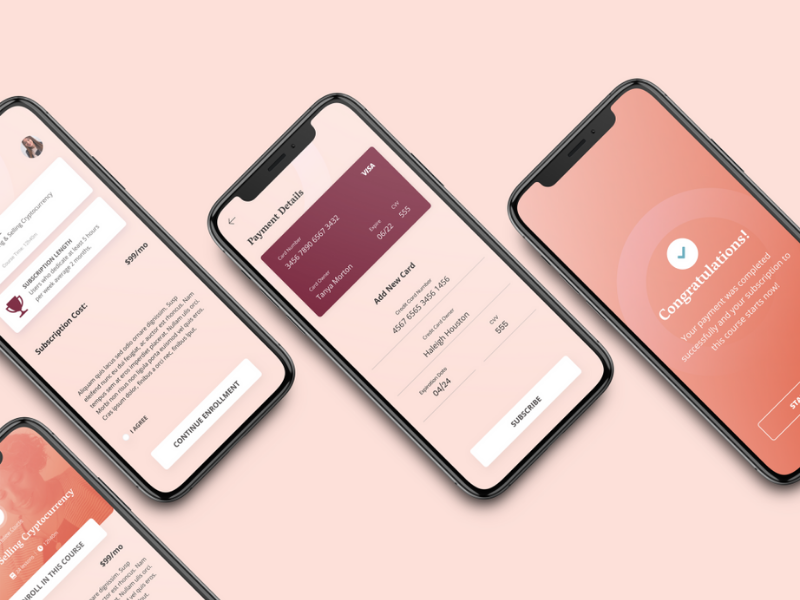